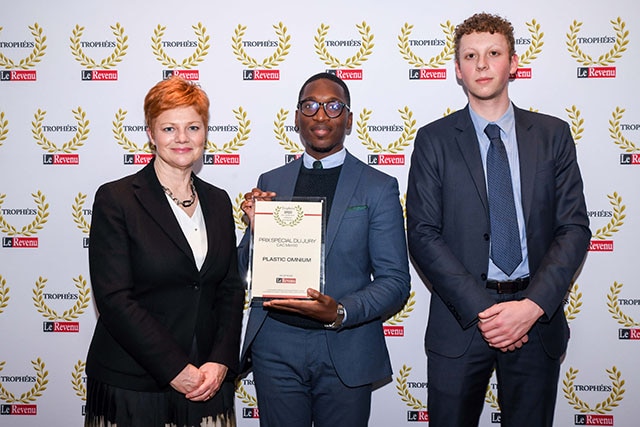 Plastic Omnium was awarded a special prize by Le Revenu for its shareholder relations in the CAC Mid 60 index as part of the 2022 Shareholder Relations Awards.

“This award recognizes the work done by our teams to support and inform our shareholders,” said Kathleen WANTZ-O’ROURKE, Group Chief Financial Officer and Chief Information Officer.

On December 8, Kathleen WANTZ-O’ROURKE, participated in a Shareholders’ Meeting organized by Le Revenu at the Cité Mondiale in Bordeaux. She presented the Group’s activities, business lines and prospects, as well as its financial results and shareholder relations strategy to the public who attended this “Rendez-vous du Revenu”. 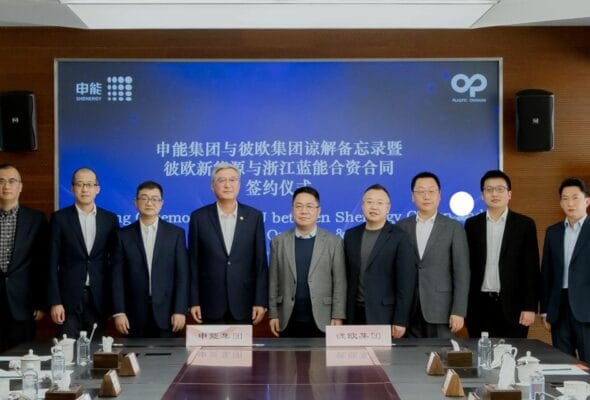 On January 11th, Plastic Omnium and Shenergy Group subsidiary Rein announced the setting up of a 50/50 joint venture based in Shangh... 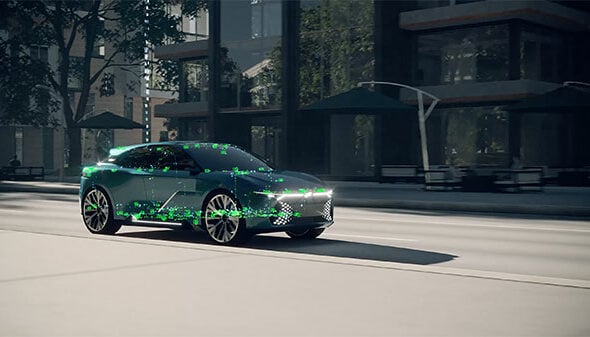 At CES 2023 in Las Vegas, Plastic Omnium has announced the creation of OP'nSoft, a totally new activity 100% dedicated to the develo... 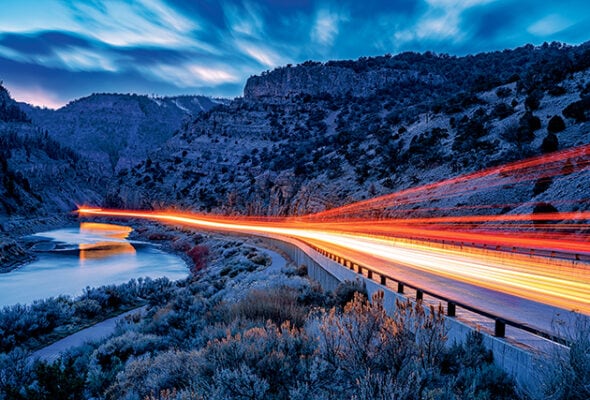 Plastic Omnium, at the forefront of transformations in mobility at CES Vegas 2023

Plastic Omnium is proud to live up to its purpose, “Driving a new generation of mobility”, at CES Las Vegas 2023, cementing its plac...