Plastic Omnium presents its 2014-2018 growth and innovation strategy during its Investor day held in Compiègne (France) at its new global R&D center, ?-Alphatech.

Plastic Omnium, whose development strategy is focused on strengthening its industrial facilities worldwide, and on the ambitious development of its new product lines, confirms that its business will grow twice as fast as the global automotive market in 2014-2018, reaching €7 billion in revenue in 2018, compared with the estimated €5.3 billion in 2014. At that time, Europe will account for 50% of the total figure, North America for 29% and Asia for 18%, with revenue in China doubling between 2014 and 2018 (28 plants in 2018).

In order to meet the commercial success experienced among leading automobile manufacturers worldwide, Plastic Omnium plans to invest €1.7 billion in 2014-2018, compared with €1 billion in 2009-2013. These investments are intended to develop new automobile programs and to expand the group’s industrial facilities, which are currently well loaded. Accordingly, the group plans to open 20 new plants in 2014-2018, including 12 in Asia.
In so doing, Plastic Omnium – already the world leader in its businesses – will strengthen its leading market positions with 15% market share expected in bumpers in 2018 (10% in 2014) and 24% in fuel systems (21% in 2014).

€1 billion in revenue in new product lines in 2018

Increased regulatory constraints worldwide aimed at protecting the environment (CO2, NOx) represent a major driver of growth for Plastic Omnium’s businesses. Accordingly, the group is developing innovative solutions to make vehicles lighter (plastic tailgates, parts made with composite materials and carbon fiber) and to improve aerodynamics (light-air bumper), together with systems to remove NOx (DINOx-SCR).
The ramp-up of these new product lines will enable Plastic Omnium to generate nearly €1 billion in revenue with innovative solutions in 2018, i.e. 15% of revenue, compared with 5% in 2013.

The strong growth expected in 2014-2018 will be accompanied by the rigorous management of industrial costs and projects, which will continue to position Plastic Omnium’s profitability within the benchmark of the automotive manufacturer industry.

A detailed presentation of this 2014-2018 growth and innovation strategy is available.
Open pdf file

The 2014-2018 data provided in this document were prepared according to the same methods used in 2013 to prepare the audited consolidated financial statements, thereby reflecting the Group’s operational and managerial reality. 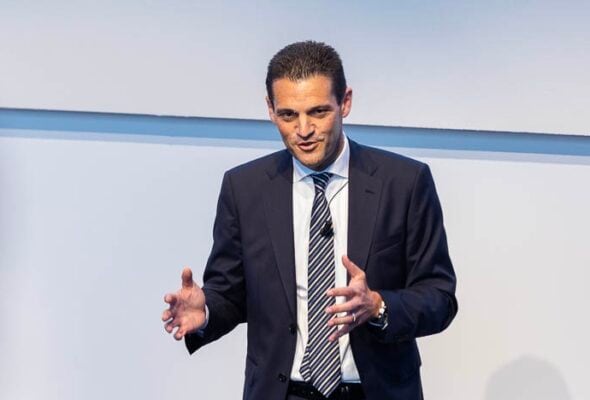 Revenues up 32% - Strong outperformance in Asia and China. Recovery in operational performance - Operating margin at 6.... 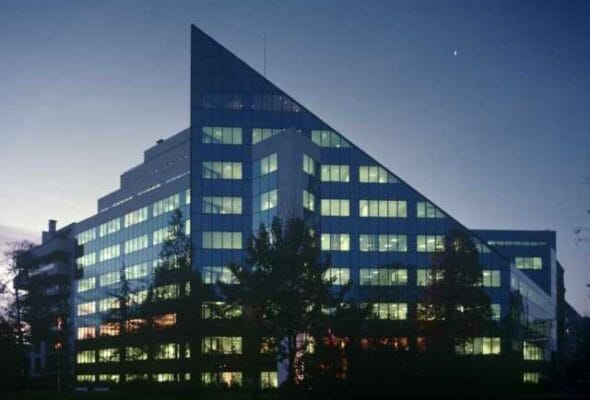 The 2021 First half results of Compagnie Plastic Omnium SE will be presented at a Webcast conference on Wednesday, July 21st, 2021 a... 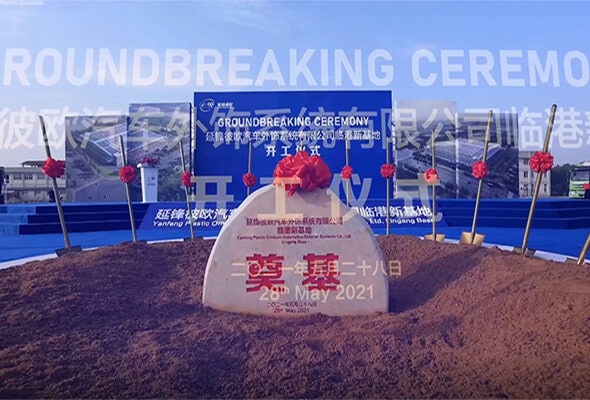 Soon a new plant in China!

Plastic Omnium announces the construction of a new plant in LinGang, Shanghai region, by YFPO, its joint venture with Yanfeng which ...